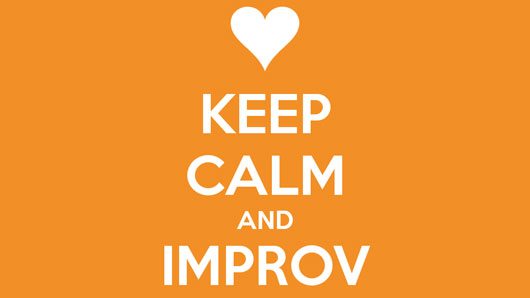 Here we have maybe the most embarrassing thing that both Mike and Phil have ever done. Lets just preface this with the fact that this was entirely Mike’s idea and Phil is simply a peach for going along with it. Mike’s an idiot. Anyways, this is the very first and possibly only improv episode. Phil and Mike take five minutes at the beginning of the show to establish characters and a story and then proceed to act out the store in the next 15 minutes. Join them as they make complete idiots of themselves while pretending to be Reginald Buckminster and Buck Drexler. Oh boy. You really don’t have to listen if you don’t want to. Apologies in advance.