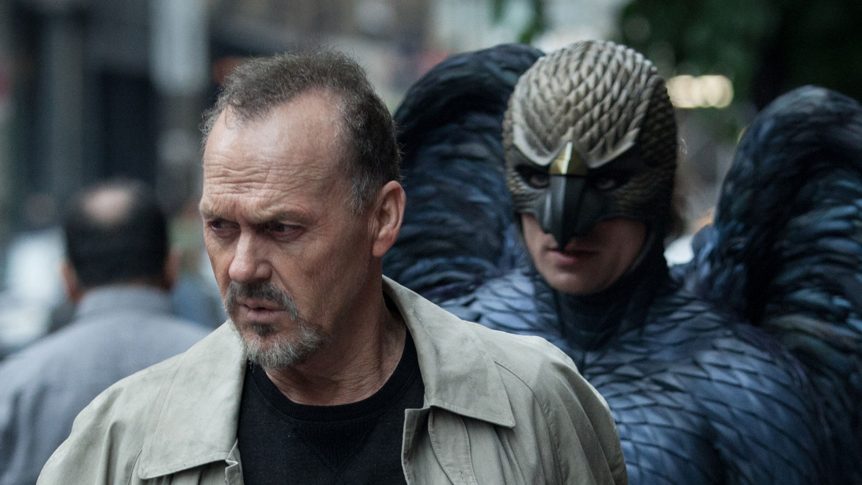 Here in episode 24 the two fellows talk about so many things. There is a lot of giggling as usual and it all starts when Mike drinks a virgin craft brewed lager. Let’s just say that he was not a fan of this terrible beer and will not be drinking beer again on the show anytime soon. Mike also talks about his new introduction to the nerdiest side of nerdery… comic books. Thats right folks. Mike has signed up to purchase physical media. Comic books. Not just any comic books though. the Marvel STAR WARS series! and a couple others. For the final portion of the show the couple discuss BIRDMAN! One of the most exciting films of 2014, Birdman gets a solid 4/5 stars from both of the hosts. Tune in to find out what Phil and Mike liked and didn’t like about the film.